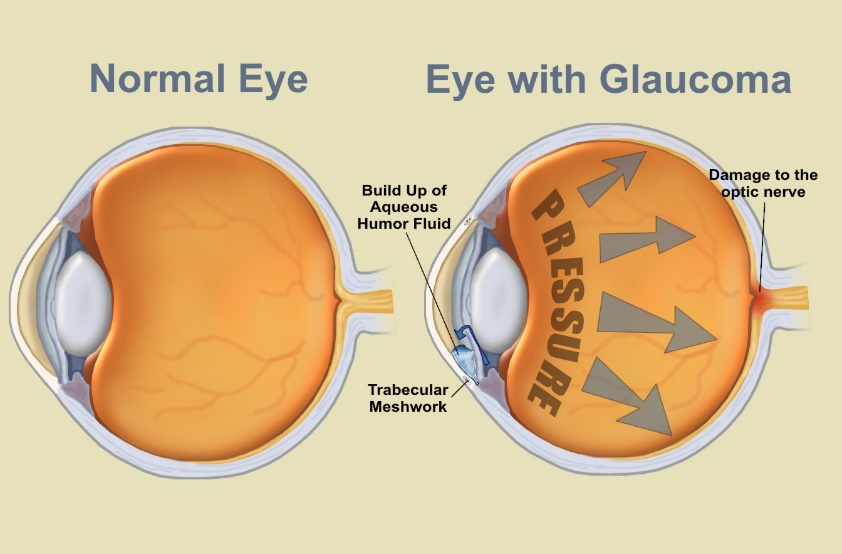 At Silverman Opticians in London we routinely screen for glaucoma.

Glaucoma is the name given to a group of eye conditions that affect vision. Research suggests that a form of glaucoma affects about two out of every 100 people in the UK who are over 40. Because the risk of glaucoma increases as you get older, it’s important to have your eyes tested regularly.

Glaucoma often affects both eyes, usually in varying degrees. One eye may develop glaucoma quicker than the other. If glaucoma is left untreated it can cause blindness. However, if it’s diagnosed and treated early enough, further damage to your vision can be prevented.

There are four main types of glaucoma:

Open angle glaucoma is the most common type of glaucoma. It develops very slowly, so you may not realise it is happening. Open angle glaucoma occurs when the drainage tubes (trabecular meshwork) within the eye become slightly blocked, preventing eye fluid (aqueous humour) from draining properly.

When the fluid can’t drain properly, pressure builds up (intraocular pressure) which can cause damage to your optic nerves and the nerve fibres from your retina. The term ‘open angle’ refers to the angle of space between the iris (coloured part of the eye) and the sclera (the white outer covering of the eyeball). The fact it is an open angle means there is no physical obstruction blocking the drainage: it is the tubes that have a blockage. 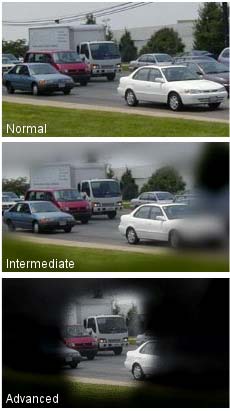 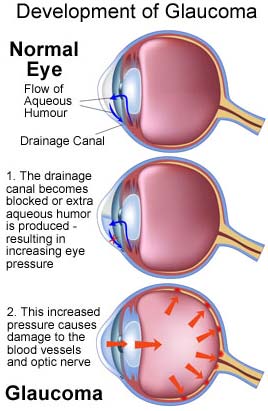